Bunt Unwrapped: Breaking Down My Favorite Inserts Released During the Offseason

Posted on February 4, 2015 by SCUncensored

As we progress through the offseason, Bunt has continued releasing cards and giving people a reason to stay on board with the app. Many of them have been VERY cool, and here are some thoughts on my favorites so far. 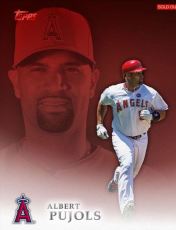 These are my favorite by far, and its not even a competition. The silhouetted player in the background with the player photo up front is a really cool way to make these cards. From what I saw, there were a lot of people who loved these cards too, and even now they are harder to track down than I expected. 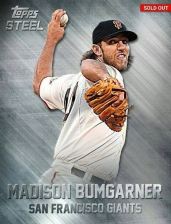 I really like the way these cards look with the silver background and the chrome style presentation. The players on the checklist are similarly nice, and overall I think this is a simple set with a fun theme. 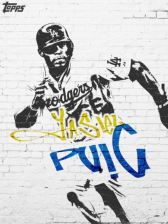 This is a port over from Huddle, which was a favorite of mine as well. With the ability to use full action shots along with the cool street design, its a winner. 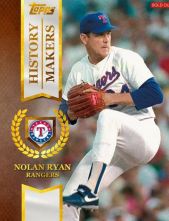 I not only like the design of this set, but also the theme. Using legends in their best moments is always something I am more than willing to chase. The fact that the cards look great with the banner on the left, makes it more of a nice design. 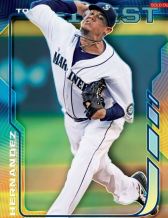 Finest was popular when it was released in physical form, and it is popular in Bunt too. This has been a drawn out release, which makes it more attractive to collect for people that joined into the chase late. 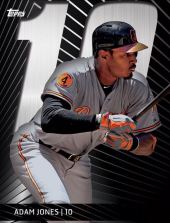 Limited first made its debut in Huddle around the middle of the year and it was crazy popular. The cards are so rare that every team and player collector needed to get their guy and FAST. Bunt is taking that on, and the cards look awesome. I am a big fan of this set. Making them only available to their Jersey number creates a scramble unlike any other. With Baseball numbers usually being between 1 and 60, that’s not many of these cards. 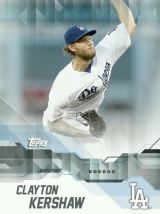 When this was released in the physical format, it was a surprise blockbuster hit. In Bunt, it definitely went the same direction. Because the physical cards were acetate, it had to be redesigned. The team did a great job making it desirable.

3 Responses to Bunt Unwrapped: Breaking Down My Favorite Inserts Released During the Offseason